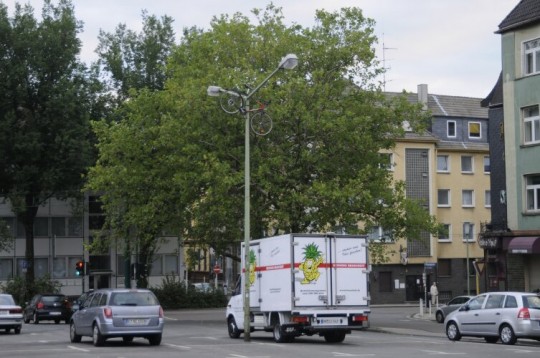 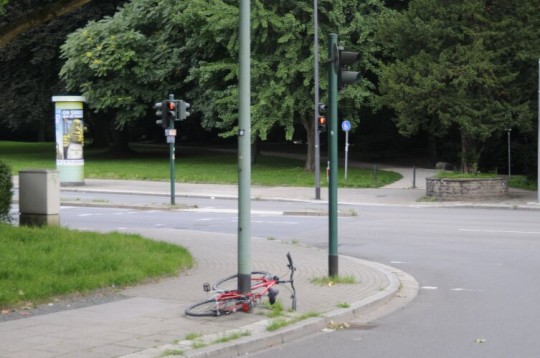 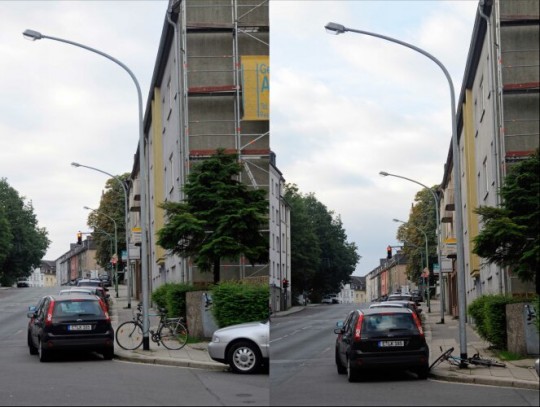 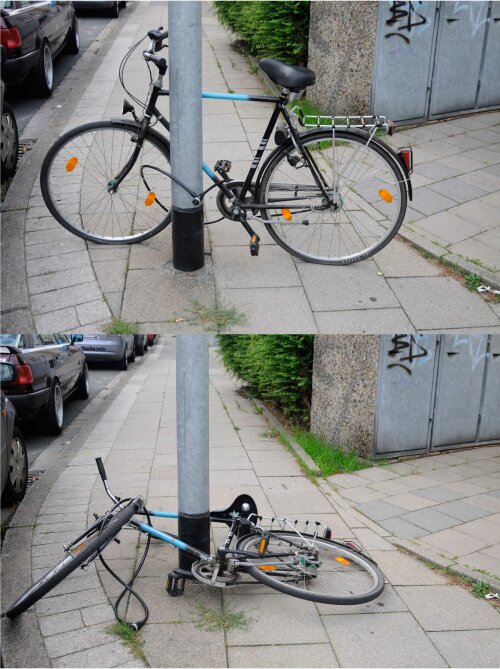 Beyond the Streets: What led you to become an artist?

Brad Downey: Ever since I was very young, I’ve always made drawings. But I think it was skateboarding that opened my mind: a bench is no longer a bench – it becomes an obstacle for self-expression. Skateboarding taught me how to be creative with my surroundings and question the fundamental function of things. I remember seeing Ricky Oyola roll up the hill, jump and grind vertically up one of the bars that held together a chain-link fence. It was like ballet attacking architecture. These sorts of images paved the way.

BtS: Does your outdoor work have a specific objective? Is a charmed smile enough, or are you also trying to elicit other responses from viewers?

BD: A charmed smile is certainly enough. I’m not sure of the objective. I hope it shows people that the city is theirs. They should see and question the objects they engage with every day. For me it’s become less and less interesting to make or add something new to the city. What I’m working on more is taking existing objects and changing their composition or orientation to give them a different function and purpose. It’s about shifting meaning. But what it really boils down to is that I like being outside and I love cities. They make me think, and working makes me happy.

BtS: How do you go about installing your pieces in the city? Is this done during the daytime and are you ever challenged by people?

BD: I do everything in the day, usually Sunday morning. There’s a kind of magic moment on a Sunday morning when no one is awake. This seems to be the best time to do illegal stuff. I used to install everything disguised as a construction worker, but now I feel I should be more honest with people. I don’t think what I’m doing is wrong, and hiding behind the construction costume began to feel like an admission of guilt. The people I encounter while installing on Sunday mornings are older or party people, and they usually just laugh and say, ´Cool` or something like that.

BtS: Aside from the effort involved, a number of your installation looks as if they were also expensive to build. How were you able to finance them?

BD: With determination and a good support group, projects can actually be done very cheaply. Hustle, hustle, hustle. Everything is possible with time. It’s making the time that can be the hard part.

BtS: Is there a particular intervention that stands out for you, whether in terms of personal satisfaction with the end result or obstacles which needed to be overcome?

BD: The interventions that stand out most for me are the ones where there have been very few obstacles. Usually it’s defeat after technical defeat, and then it finally works. But on those special days where you say ´Hey, I hope this will work` and it happens with no trouble, it feels perfect. In Scotland I once cut a heart out of the tarp on the outside of a building under construction. I managed to make a massive piece of work in about 10 minutes with a pair of scissors. That amazed me. I was arrested and had to pay a fine afterwards but the tarp cut smooth as butter.

BtS: Does it make a difference whether work on the street has been authorised?

BD: It really depends on the project, but I find that working with permission takes a fuck-load longer. When I work outside on my own, I don’t have to wait for any go-aheads or listen to any blah-blahs. 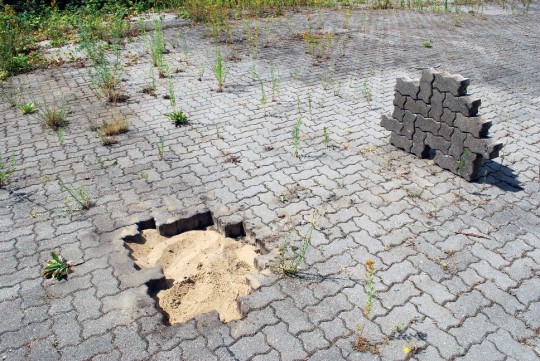 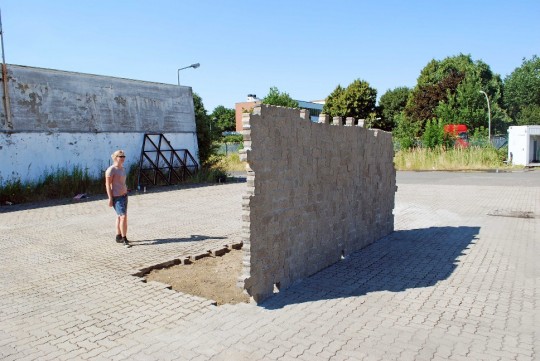 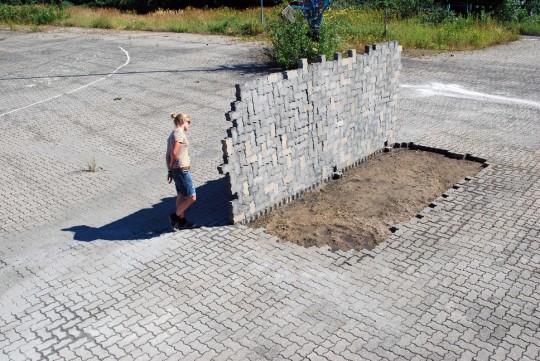 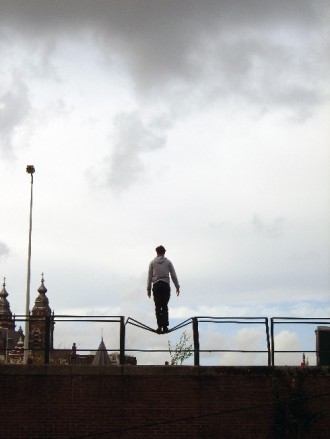 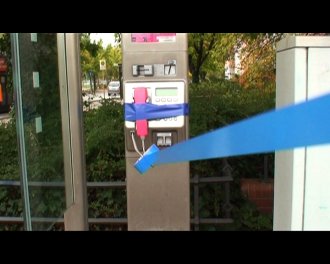 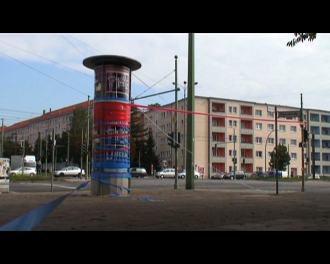 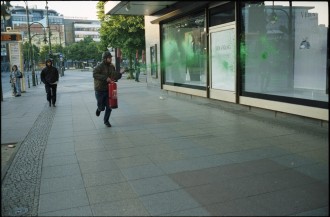